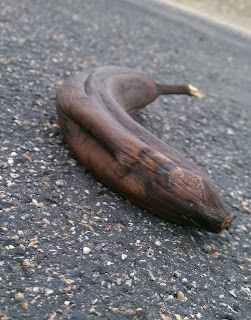 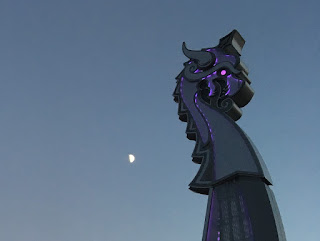 Code blue. Crash cart. And football. On the TV in his hospital room, a football game played before the code and the cart arrived. It played after doctors and nurses injected, pumped and electrified his body. It played when I stood over him in grief in 1 986 on November 17. The game was Washington versus San Francisco. The 49er Joe Montana, online history says, tried throwing 60 passes against the Redskins. Probably my dad  didn't  care about Joe’s reach. My dad enjoyed watching football. As far as team support, he was a generalist: generally, he preferred the underdog.  A Cyclones fan by birth on the western half of Iowan soil, college ball ruled over the NFL. But Monday night was Monday Night. Often, we watched together, father and daughter. Me resting against his side, feeling his lungs breathing, his heart beating. On that  final night, the game played while he waited for his family, for me, to visit. The game played while he waited for the next day when he was scheduled to g 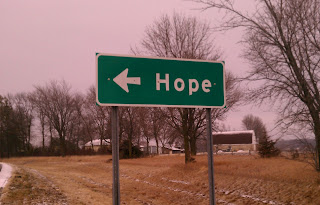 C 2 H 6 0 2. Ethylene glycol. A sugar related to C 2 H 4 0 2 , the smallest known molecular sweetie called glycolaldehyde, a life-building essential found in a gas cloud in the Milky Way. No wonder my head hurts from anti-freeze (glycol) leaking into the passenger cabin of my beater car: the dust in my mind expands as a drive. This time to Austin, Minnesota, near the Iowa border. Ninety minutes into the journey (fifteen miles from destination) I realize I don't want what waits for me there. I stop in a place named for blossoming open fields and call the owner. I tell him my decision, eat my lunch (in the sugar cabin), and make a u-turn. Sweet-plugged ears or not, I hear scraping on the pavement. Park again and walk around. The muffler hangs off the rear. I cruise to a business selling repaired salvaged autos across from a grain elevator. "Can you fix this," I ask. Late Friday afternoon, the mechanic left early, still a body man remains. I follow him around back where he r